“Krasny Kotelshchik” Congratulated Their Veterans on the Victory Day Anniversary

Patriotic campaign “Gift to Veteran” was organized at the Taganrog Boiler-Making Works “Krasny Kotelshchik”. This campaign was dedicated to the 75-th Anniversary of the Great Patriotic War Victory Day. With this campaign the people of the company decided to congratulate the TKZ’s veterans on the forthcoming remarkable date, presenting the veterans with a nice holiday mood in the difficult current realities.

In the framework of the patriotic campaign, TKZ team gathered money for gifts to their veterans of the Great Patriotic War: tea and sweets to the festive table. The gift baskets were bought by the PR division of TKZ. The Company Veteran Council brought the baskets to the veterans on the eve of the Victory Day together with greeting cards and annual financial help from TKZ.

– Today the veterans of “Krasny Kotelshchik” who went through the horrible war and survived the siege, more than ever need our care and attention. I am sure that the understanding that people of the company remember and appreciate them will cheer them up and support them, – noted Aleksandr Tarakanov, the Chief Executive Officer of TKZ. 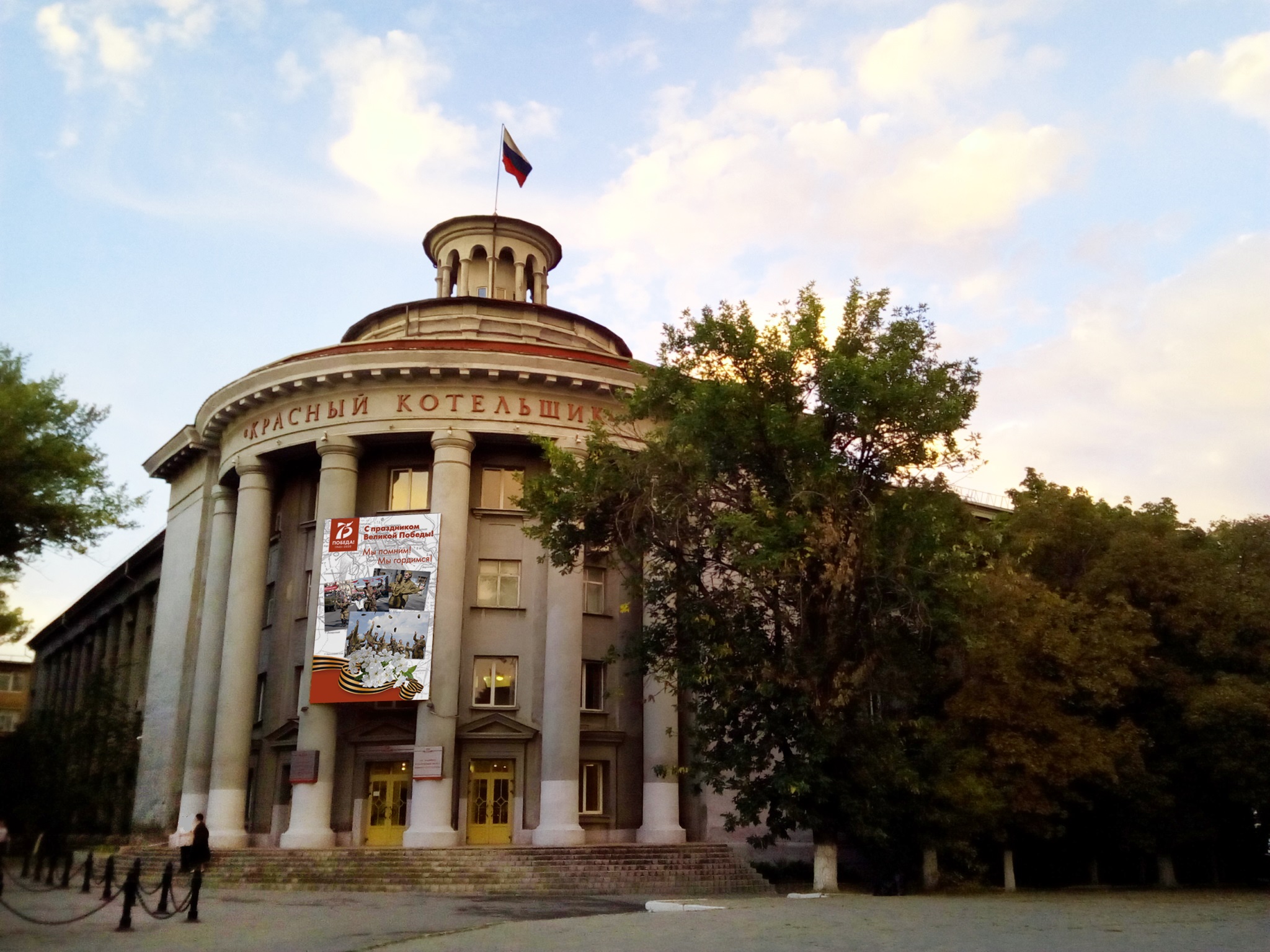