A new steam boiler will be installed at Naberezhnye Chelny Cardboard and Paper Plant n.a. S.P. Titov (KBK). The contract for the supply of equipment was signed by Andrey Fomichev, the CEO of the plant, and Alexander Tarakanov, the CEO of the Taganrog Boiler-Making Works "Krasny Kotelshchik".

The Steam Boiler E-160-2.4-250GM will be installed in the annex to the boiler house. The purchase of new equipment is associated with the implementation of a program for development, rehabilitation and modernization of the plant main production facilities. The delivery is scheduled for the second quarter of 2021, the commissioning – for 2023. The new steam boiler will be the third one at KBK power plant and will be equipped with control system with a set of process protections, interlocks, alarms and remote control.

The equipment will be supplied by the Taganrog Boiler-Making Works “Krasny Kotelshchik”. The company is the leader in production of conventional boilers and heat recovery steam generators in our country: over 60% of all power plants in Russia and the CIS are equipped with TKZ boiler equipment, and over 80% are equipped with heat exchange equipment. The plant has long-standing business cooperation with PJSC “Krasny Kotelshchik”: two steam boilers operated in the boiler house were manufactured in Taganrog as well. According to KBK specialists, the new equipment meets the level of leading foreign manufacturers in terms of the main indicators of reliability, efficiency and innovative environmental technologies.

In the photo, Andrey Fomichev, the CEO of KBK (on the left) and Andrey Zakutaylo, the Head of Sales Department of TKZ (on the right) 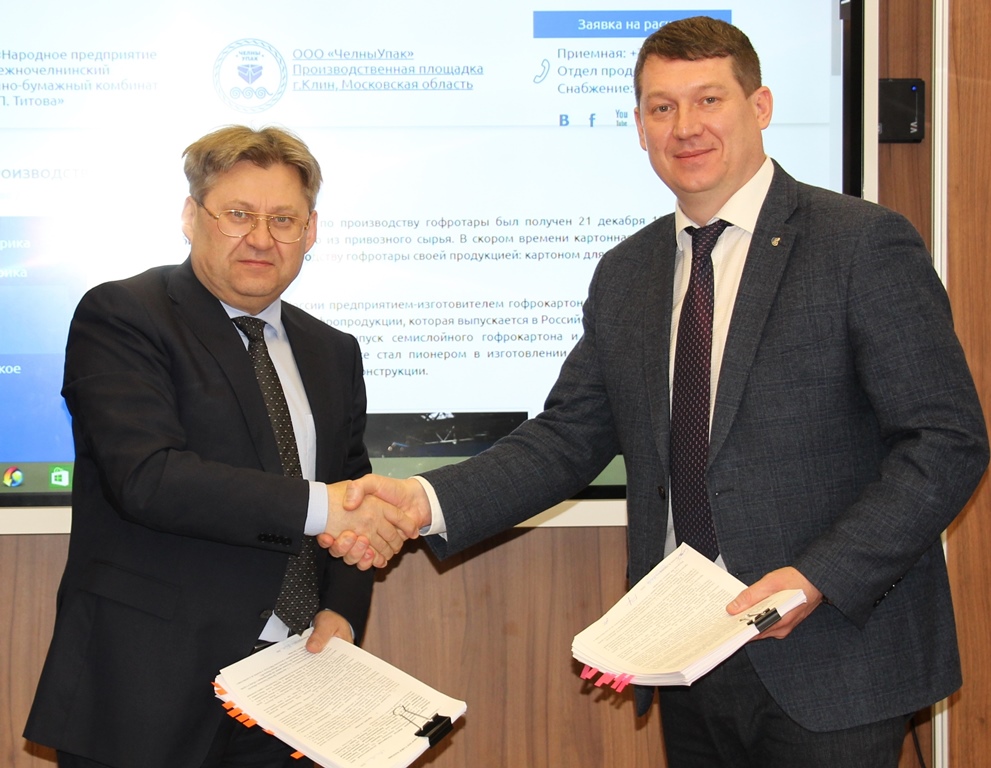