On November 25, 2019, a solemn ceremony of putting into operation of the most important project of the Sakhalin energy system – Sakhalin GRES-2 with a capacity of 120 MW, took place. The Taganrog Boiler-Making Works “Krasny Kotelshchik” participated in its construction – the enterprise supplied steam boilers and auxiliary equipment to the site.

The scope of supply of the Taganrog enterprise includes two boilers with a capacity of 230 tons of steam per hour each. This equipment was designed and manufactured by PJSC “Krasny Kotelshchik” under the agreement concluded with Mosenergo TEK JSC in 2015.

In addition, the company’s specialists performed supervision of the installation, commissioning and testing of the equipment of their own production before putting it into operation, as well as conducted technical training for station personnel.

The boilers of PJSC “Krasny Kotelshchik” (TKZ) have a range of advantages. They are distinguished by high performance and environmental efficiency – along with the filters installed at the station, they provide low emission of pollutants into the atmosphere when burning project fuel – lignite mined at the Sakhalin deposits. Their work is also envisaged on reserve fuel – coal.

In addition, TKZ boilers are designed to withstand extreme loads and rapid temperature changes. Such conditions are due to the peculiarities of the equipment operation region – Sakhalin island.

Especially for this project, a complex design of the burner system and boiler steel structures was developed, which is able to absorb loads from seismic vibrations with intensity of 9 points on the MSK scale (the earthquake intensity scale used in Russia).

Sakhalin GRES-2 is one of RusHydro's key investment projects implemented in the Far East in accordance with the Decree of the President of the Russian Federation. It is located on the west coast of Sakhalin island in the Tomarinsky district near the Ilyinskoye village. The new power station will replace the retiring capacities of the existing Sakhalin GRES and increase the reliability of the isolated energy system of Sakhalin island. It will also create necessary power reserve for economic growth of the region and development of its social sphere.

The photo is provided by RusHydro 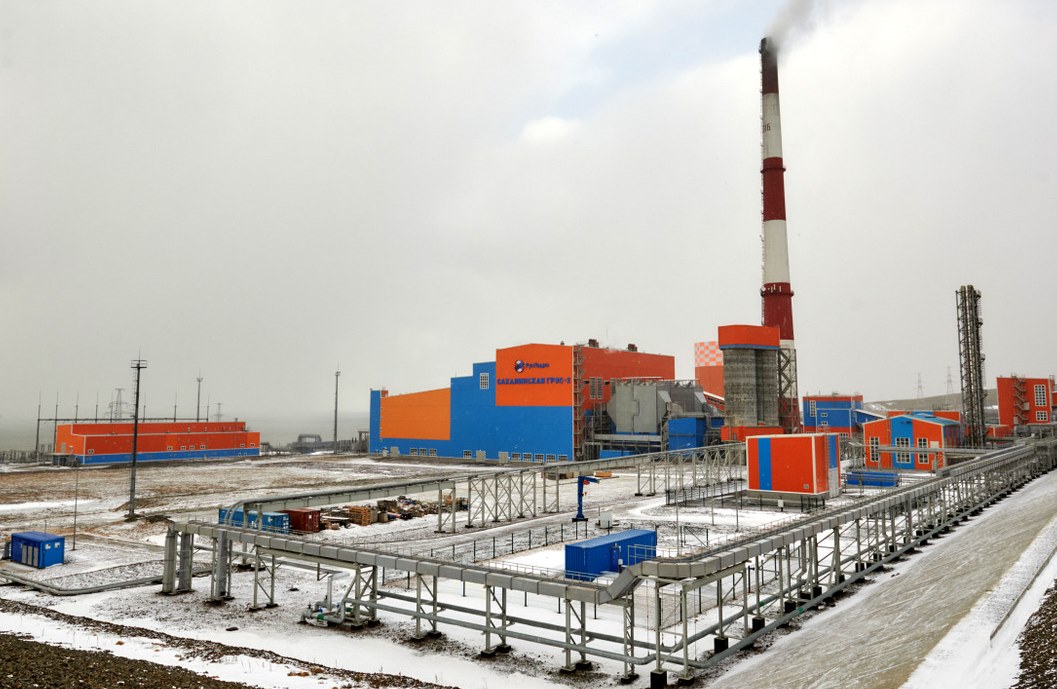