Honorary meeting dedicated to the 75th Anniversary of the Great Patriotic War Victory Day was held at PJSC “Krasny Kotelshchik”. With regard to the existing pandemic limitations this meeting for the first time was not a mass meeting.

10 people, the company management, the chairman of the Trade Union and the chairwoman of the Company Veteran Council, on behalf of the whole team of PJSC “Krasny Kotelshchik” laid flowers to the company Eternal flame, paid a minute's tribute of silence to the memory of heroes-liberators and released the Victory balloons into the sky as a token of appreciation to the veterans. This year the veterans were not invited to the event in order not to risk their health.

– 9 May is a sacred date for “Krasny Kotelshchik” where the heroes of the Great Victory are remembered and honored. We celebrate it annually, hundreds of TKZ employees participate in the company events, – emphasizes Aleksandr Tarakanov, the CEO of PJSC “Krasny Kotelshchik”. – With regard to the coronavirus limitations the 75th Victory Day Anniversary celebration plans were changed but not cancelled: some company events were arranged with few participants, other events were transformed into an online format, for some events the procedure was changed.

This year the annual Immortal Regiment of “Krasny Kotelshchik” for the first time will parade in the online format in the Telegram-channel of the company. Also for the first time the photo-flash mob was launched at TKZ. Employees of the company saying the words of gratitude to the heroes-winners are in the photos. All key divisions of “Krasny Kotelshchik” participated in the flash mob.

Young generation joined the older one. Children of the company employees recited a poem of Mikhail Vladimov “We were not yet borne to this earth”. The video can be found at http://www.tkz.su/press/video-news/den-pobedy/ 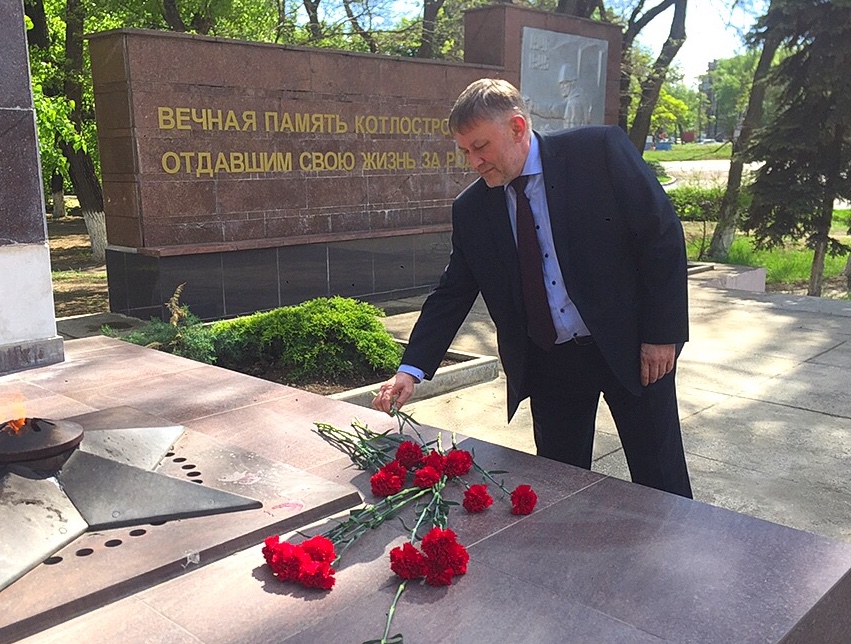 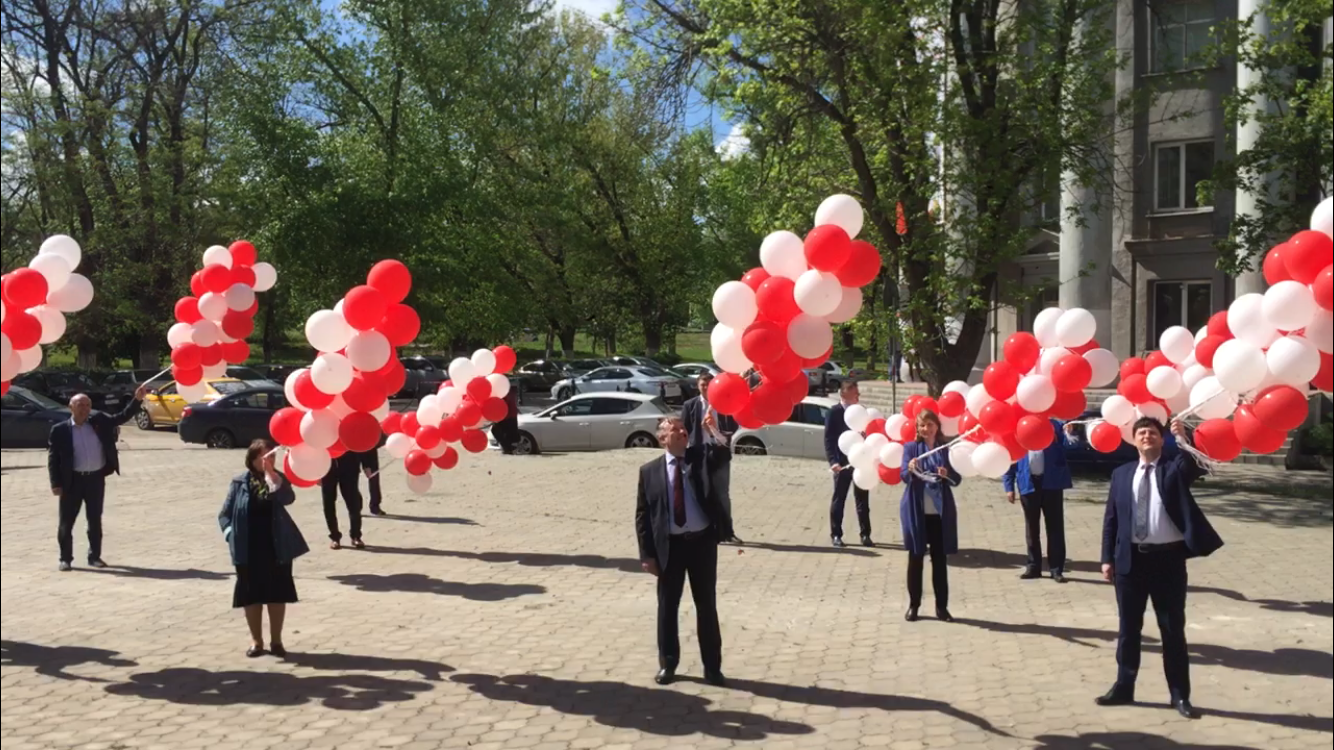 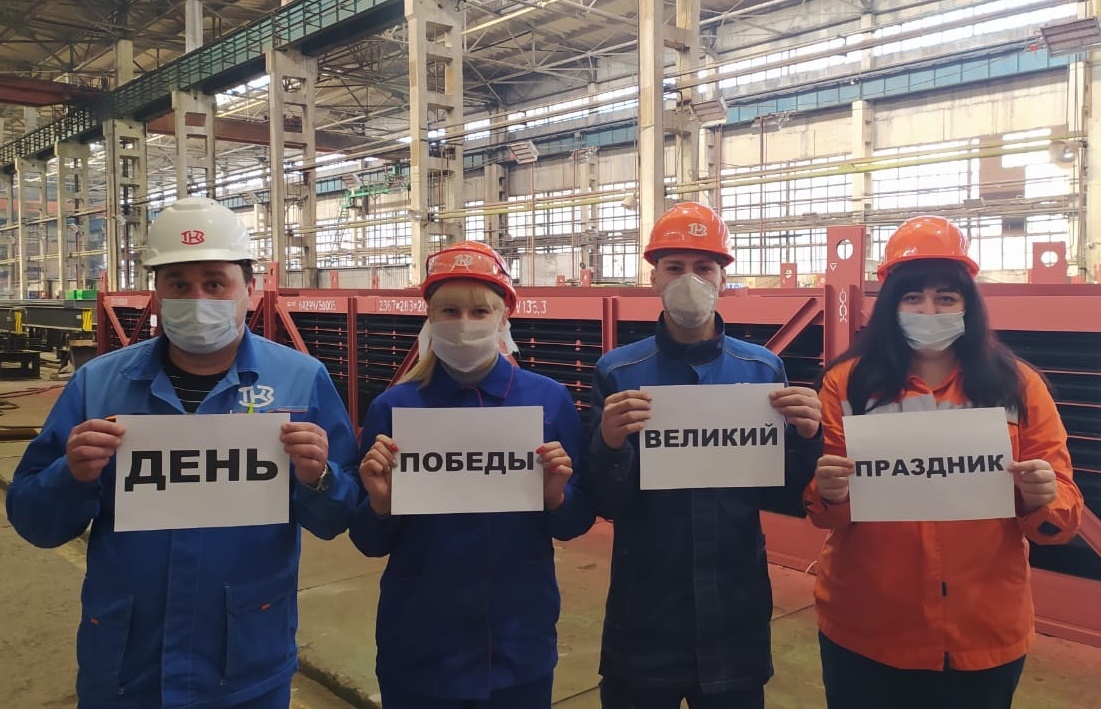 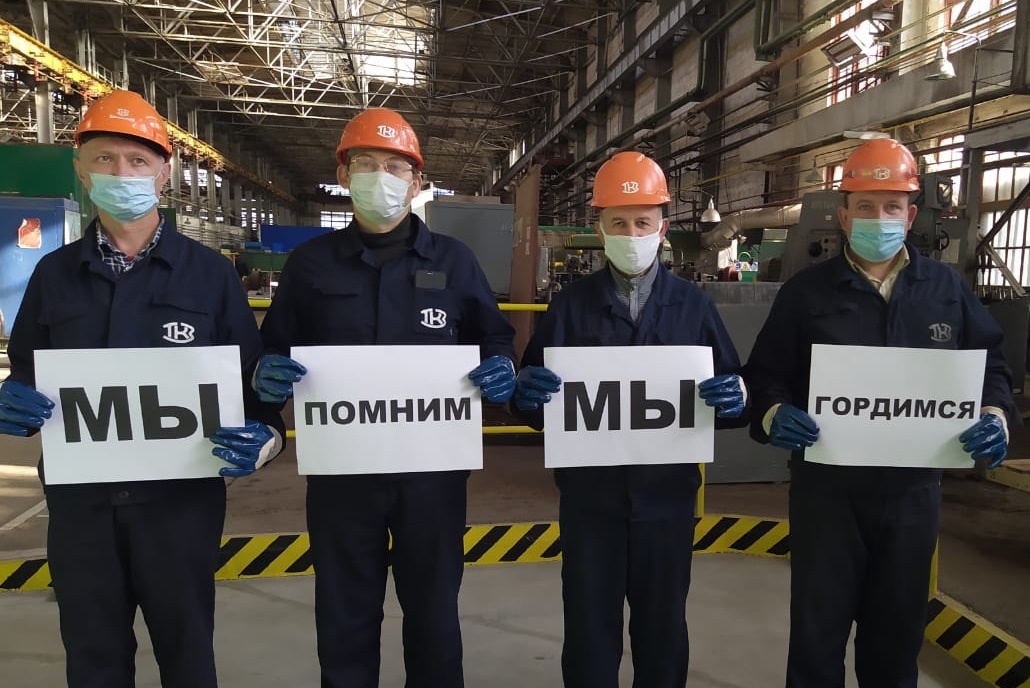 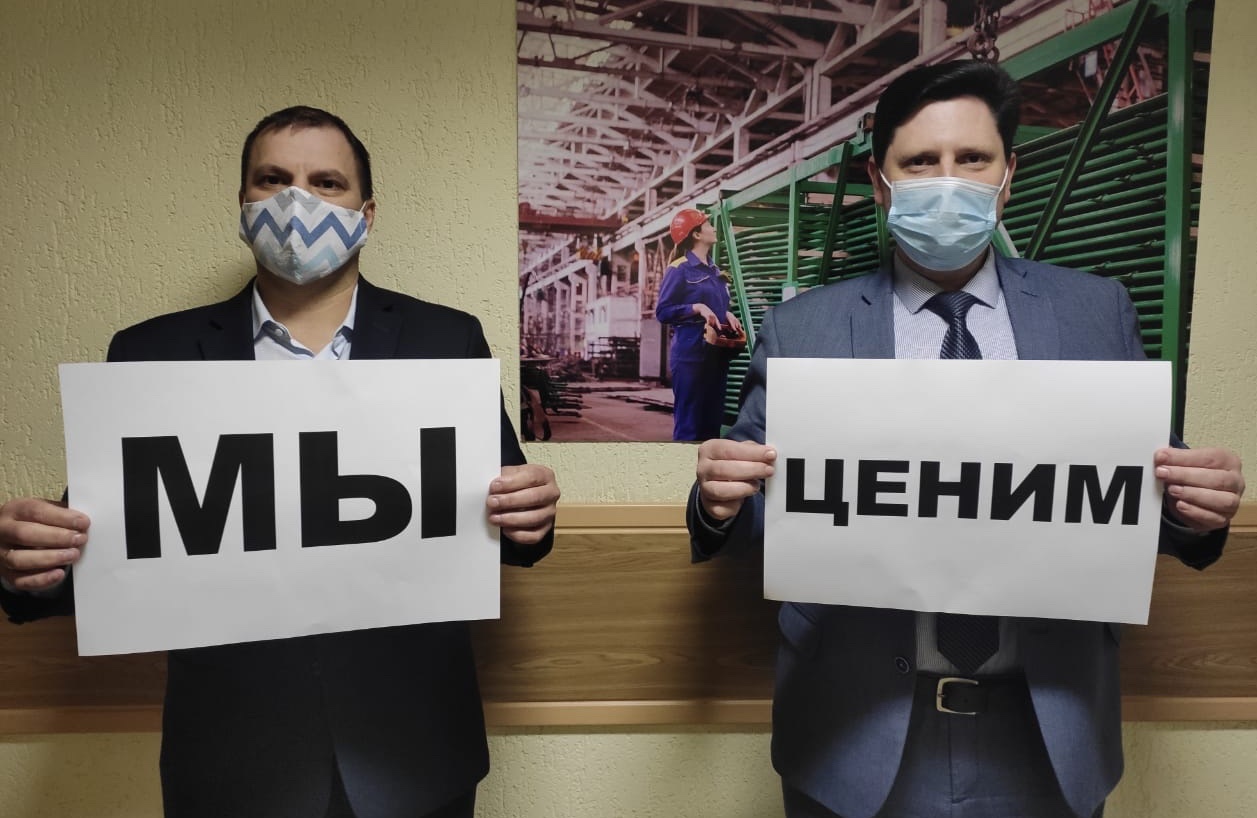 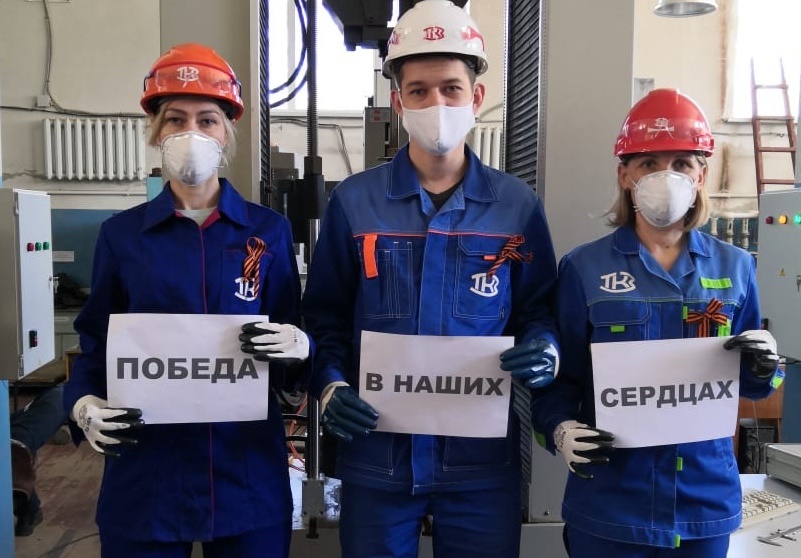