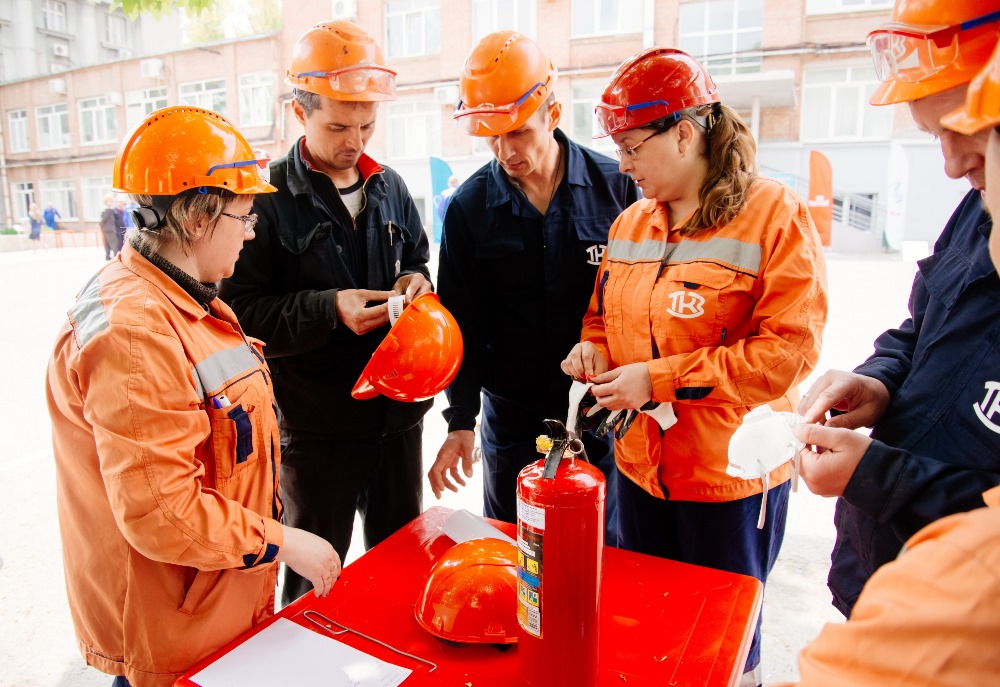 PJSC “Krasny Kotelshchik” participated in equipping Svobodnenskaya TPP. The scope of supply included the boilers with a capacity of 320 tons of steam per hour and boiler auxiliary equipment.

TKZ completed a major investment project - it commissioned a complex for painting and drying of boiler pipelines. A CNC double-spindle vertical-drilling machine and a four-roll plate bending machine were also launched.

PJSC “Krasny Kotelshchik” has successfully passed a recertification audit for compliance with ASME standards. The obtained certificates demonstrate high technical level of the enterprise and confirm its right to design and manufacture products with further application of S, U and U2 stamps. The first refers to steam boilers, the other two extend to pressure vessels.

The representative of TKZ Alexander Savchuk became the winner of the professional skill contest “The Best Welder of the Don 2019”. He is recognized as the best among 17 specialists working at industrial enterprises of the Rostov Region.

A production safety game took place at PJSC “Krasny Kotelshchik”. It is aimed at forming the right habits of safe behavior among the enterprise employees.