The Taganrog Boiler-Making Works "Krasny Kotelshchik" (TKZ) has completed the delivery of a steam boiler with a steam capacity of 160 TPH to Naberezhnye Chelny Cardboard and Paper Mill named after S.P. Titov. The new equipment will be installed in the boiler house annex. This TKZ boiler unit will be the third one in the CPM power utilities.

Naberezhnye Chelny CPM is one of the ten largest enterprises in the pulp and paper industry of Russia. The mill is constantly developing, in particular, a program of rehabilitation and modernization of its basic production assets is currently being implemented. The purchase of E-160-2.4-250GM Steam Boiler manufactured by PJSC “Krasny Kotelshchik” is one of its main stages.

The selection of this supplier is not accidental. Cooperation between TKZ and Naberezhnye Chelny CPM is based on a solid long-term basis: two steam boilers, which are currently in operation at the facility, were manufactured at PJSC “Krasny Kotelshchik”. The new equipment will not only be just as reliable and efficient, but will also have better environmental indices, since it was developed with advance technologies.

Another advantage is boiler layout and its components, taking into account modern trends. Thus, the project provides for installation of a control system with a complex of process protections, interlocks, alarms and remote control. The steam generated by the new boiler unit will be used in the mill production cycle. The main fuel of the boiler is natural gas, and the backup fuel is fuel oil.

Currently, erection work is underway at Naberezhnye Chelny CPM. In particular, the erection of the boiler steel structures has begun, and the pre-assembly of main boiler components, including evaporator platens, furnace water walls and a suspension system, is being carried out. In accordance with the contract, the TKZ representative performs supervision over the current works. 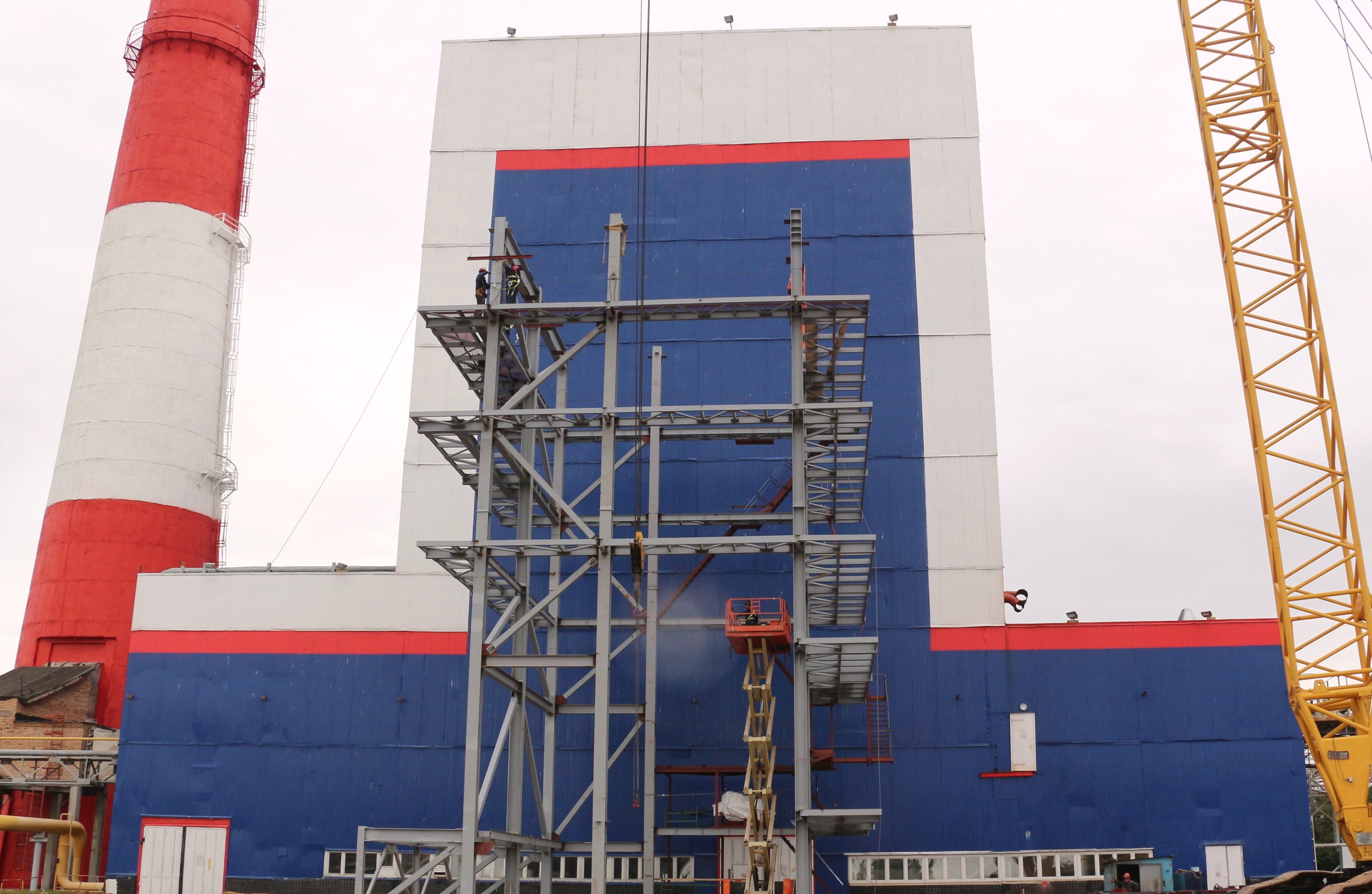